Apr 12, 2013 – “After having a love affair with Scotch for 10 years, Carin Luna-Ostaseski decided she wanted to grow her passion into a business. The idea came to her about a year ago, when she was organizing and running Scotch tasting events in San Francisco.

Luna-Ostaseski enjoyed introducing Scotch as a category, and for those who were familiar with it, she presented new brands to them. “One of my biggest joys is seeing how this lights up people’s eyes when they find something they really enjoy,” she said. She collected feedback by paying attention to people’s initial reactions, and from there, began running blind tastings, where she took her blends of existing brands to gather additional feedback. After realizing what the desired flavor profile was, Luna-Ostaseski approached her importer, Spirits Imports, Inc., to begin the search for a distiller, which led her to the independent bottler, Douglas McGibbon & Co. Ltd.

One of Luna-Ostaseski’s biggest obstacles was raising money to start her business, SIA Scotch Whisky. She used kickstarter.com, a crowd sourcing funding platform for creative partners, where the money is not released until the entire goal is met. With Kickstarter, anyone can get involved, so she received lots of inquiries from people all around the world. Her goal was to raise $39,000, and she described the process as “nerve-wracking.” For months, she was planning and learning about creating campaigns, filming and editing a video to represent her brand, crafting rewards for Kickstarter, and getting the word out about her Scotch. “The support and enthusiasm was incredible, and my goal was surpassed by many thousands of dollars,” Luna-Ostaseski said. “It is the highest spirits project funded to date on Kickstarter, which makes me very happy, and validates what I’ve known all along, that people are ready for a fresh, new, modern Scotch.”

Though she was nervous at first, since she didn’t work at a big spirits conglomerate, Luna-Ostaseski knew she could bring a decade of passion, hard work, and desire to introduce people to SIA Scotch Whisky. Its complexity of flavors, smooth texture, and slight bite are what make it so bold.

When it comes to being a woman in the man’s world of whisky, Luna-Ostaseski said it’s been refreshing how helpful everyone has been. “People see this and overlook that I’m a woman making whisky, but rather, ‘Here’s someone who is bringing whisky to a new generation of enthusiasts.’”

SIA Scotch Whisky will be available in the spring of 2013. On-premise accounts will begin in the Northern California area, where Luna-Ostaseski will begin building relationships with bars, restaurants, and retailers. For those outside of the area, orders will be placed via online retailers.

For more information and to be the first to know when to order SIA Scotch Whisky, visit facebook.com/siascotch.”

View all articles by admin 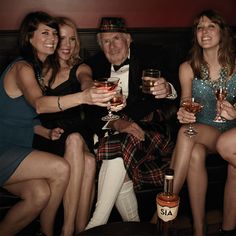 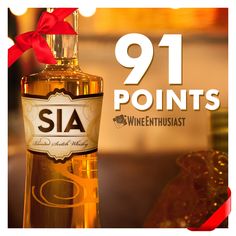 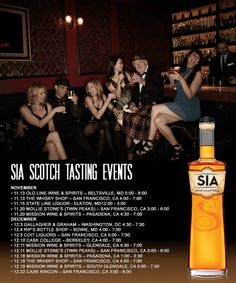 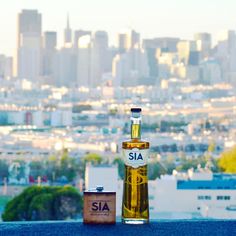 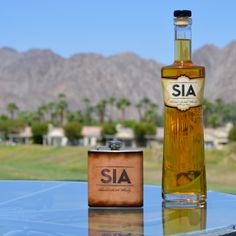 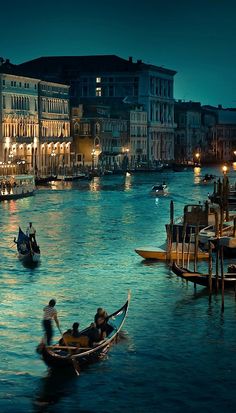 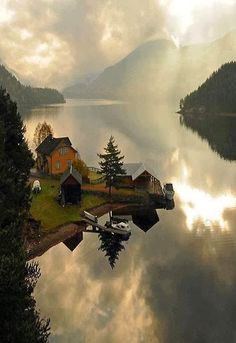 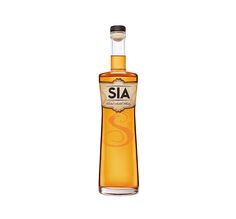